An incomplete list of things I've worked on recently, hosted either here at blm.io, on my Wordpress blog or on my new Huffington Post blog (sometimes all three).

An R package (mandelbrot) and Shiny application (shinybrot) for exploring the Mandelbrot set, both written in R — • 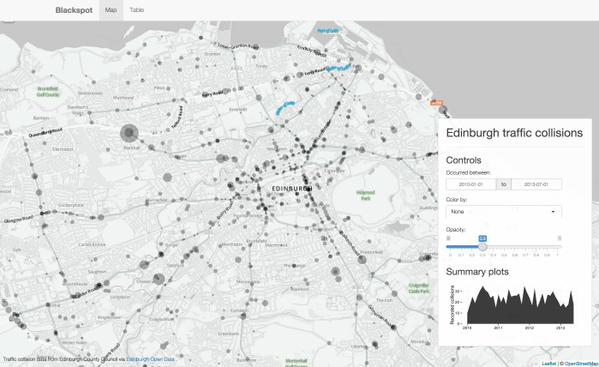 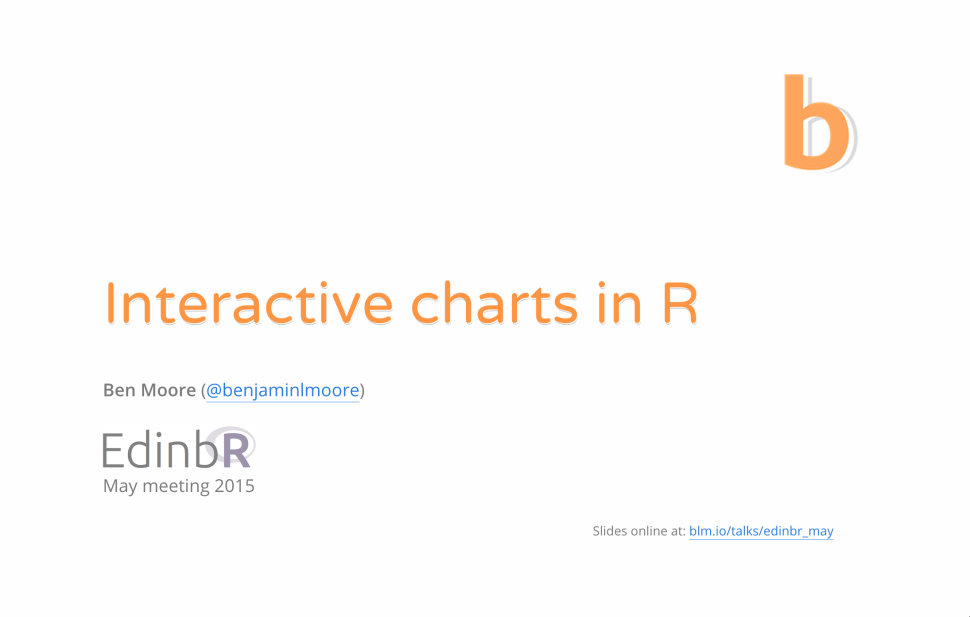 I gave a talk at May's EdinbR meeting on "Interactive charts in R". In it I show some examples of interactive javascript plots generated in R, and also discuss the growing trend of gluing together R and web libraries using htmlwidgets. — blm.io/talks/edinbr_may/ •

Imperial's #SummerDataChallenge challenged entrants to not only do some interesting analysis and data viz on their prepared datasets, but also use the results to put forward plans for a business or product. In my entry, I analysed London house price datasets and planned to make the results openly available to aid property investment decisions. I came 3rd, winning £2,000! — blm.io/datarea • 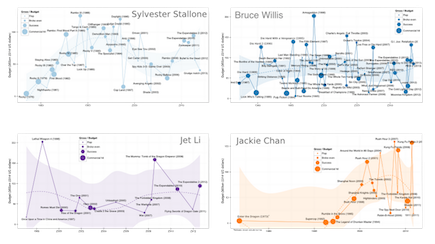 Arnie, Stallone, Bruce Willis — they've been starring in great action films for years, but how are their box office receipts? I take a look at the hits and flops of a selection of A-list action stars over their careers, as well as investigating who's the best value-for-money as a leading man. — blm.io/action 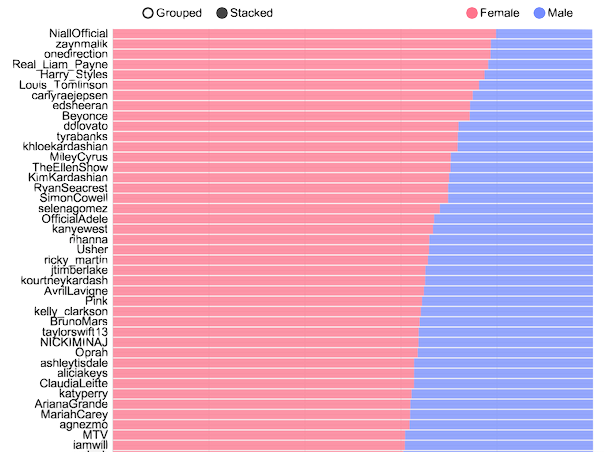 What's the gender split of followers for the most popular twitter accounts? Here I use first names to probablistically assign genders and get an overall picture of which accounts are skewed towards female followers, and which are preferred by males. There's a short summary on my Huffington Post blog. —

Where do reviewer and critic ratings diverge most? By comparing the two ratings we gain some insight into films that are "overrated" by critics, relative to how they went down with audiences. Mentioned in: io9, BusinessInsider, FiveThirtyEight, the A.V. club, r/DataIsBeautiful, FlowingData, Buzzfeed and a couple of others. — 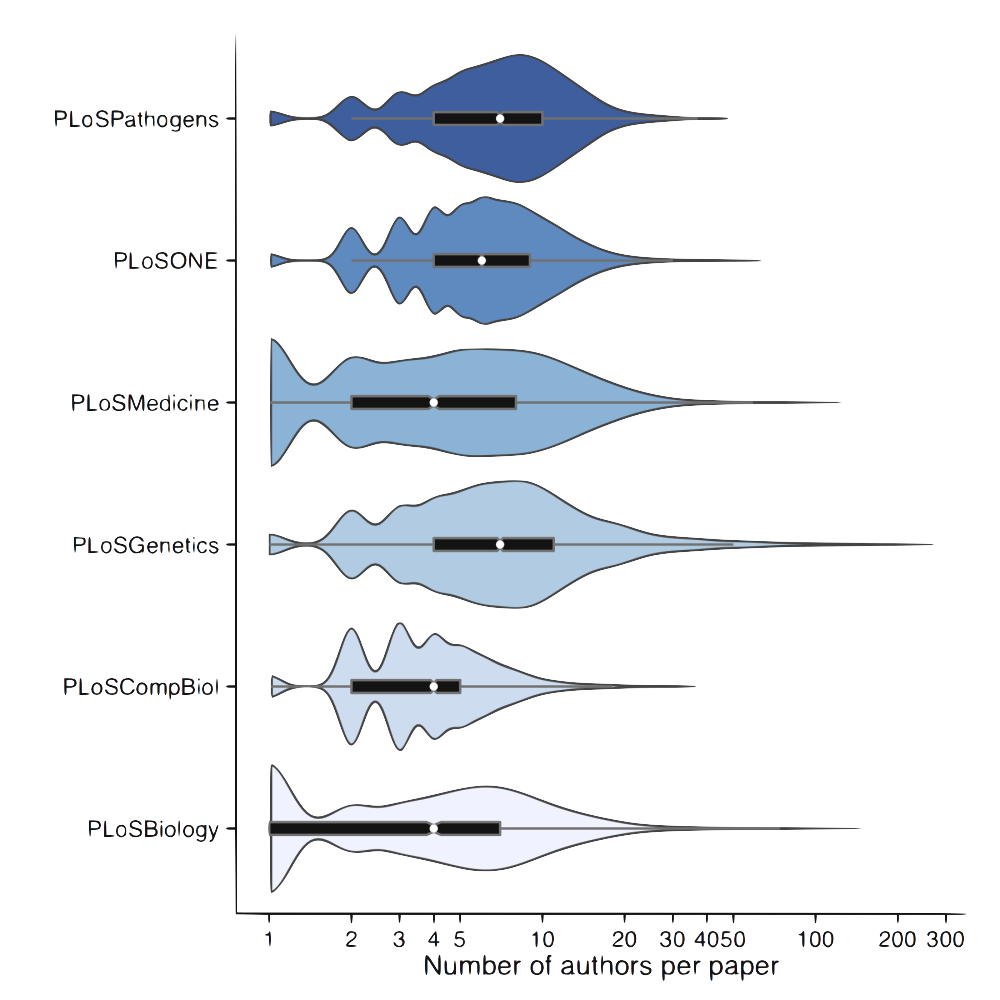 Author lists for academic articles in a variety of scientific fields appear to be growing. Here I quantify this phenemon, finding author inflation to be happening at rates of up to half an extra author per year, on average. I investigate this trend over the past decade at six open access life science journals. —

Using monthly polling data and general election results dating back to 1984, I chart the changes in popularity of the three main political parties in UK politics. Non-linear models reveal trajectory dynamics in the run-ups to the six UK general elections covered by the dataset. —